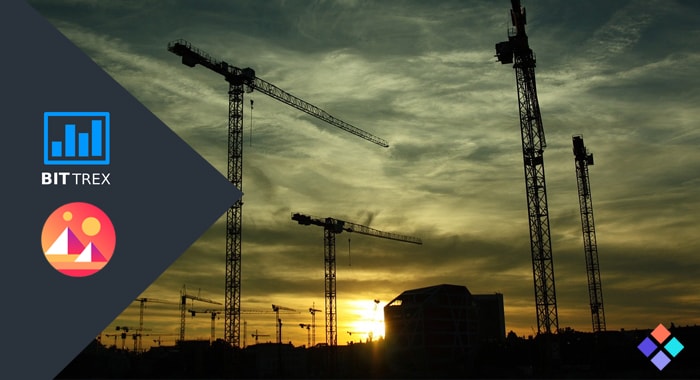 Bittrex, a popular cryptocurrency exchange, has dropped several hints that it is stepping up it’s level of involvement in Decentraland.

Only a short time ago, Bittrex was the benchmark for other exchanges to follow. It lead the way in innovation and security, but somewhere down the line it became complacent. From the outside Bittrex appeared to just sit and watch whilst new, energetic and competing exchanges ran smart marketing campaigns to take over the helm as market leaders.

Bittrex is still the cryptocurrency exchange of choice for many traders, however, if it wants to regain the title of Innovator in what is an increasingly competitive and cut-throat industry, then Decentraland could be the answer.

The blockchain and crypto elements that form the foundations of Decentraland make it almost inevitable that there will be a cryptocurrency exchange built in Metaverse at some point. The interest and demand is there, and if done correctly, the experience of trading in VR would literally be out of this world.

It is important to note that at this point Bittrex has made no official announcements about it’s plans for Decentraland, or even if it will step up it’s involvement at all. However, there have been a few hints that their affection for the project is growing and they may already have a strategy bubbling away in the background.

At this stage it is too early to say for sure whether Bittrex will act on it’s instincts and build what would certainly be a revolutionary trading platform in Decentraland. What is certain is that if Bittrex decides not to go ahead, then another company certainly will. The opportunity is too good to pass up, with reward far outweighing risk.
>Read more Decentraland News
>Read more about Celadon Square (formerly Bittrex tomorrow)
>Read more about Decentraland districts
[/kc_column_text][kc_spacing height=”20″ _id=”454504″][/kc_column][/kc_row] 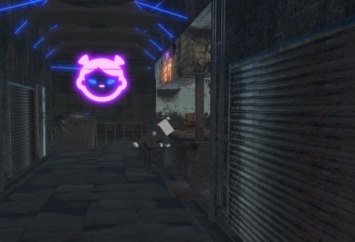 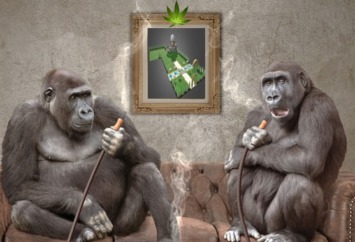