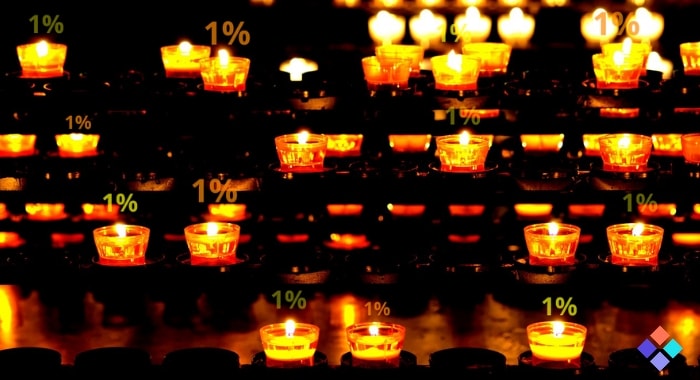 After all the buzz and hype from the successful Decentraland Dutch auction in December 2018, it is easy to forget that during that time there were actually some very important Agora votes which took place.

The results of these votes are now starting to trickle into effect, with Decentraland stating today that the 1% marketplace fee will start to be applied to all LAND sales. The Agora vote and decision to apply this fee took place in November and finished with 86% voting in favour of introducing the 1% MANA fee.

This means that from now on, for every LAND parcel sold (in the official marketplace) the seller will pay a 1% fee, in MANA token, which will be burnt and removed from the total MANA supply. This isn’t something that will happen temporarily, it looks like it is here for the foreseeable future.

At the same time, the community also voted to remove inflation (which was due to be 8%) and this has also been removed today, so we are now entering a deflationary economy.

As we enter into a new economic setup, with an ever decreasing token supply and 0% inflation, it will be interesting to see some of the effects this will have both in the short and long term. 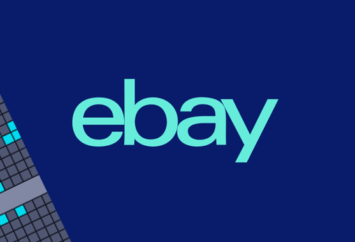 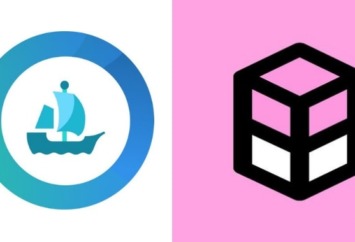