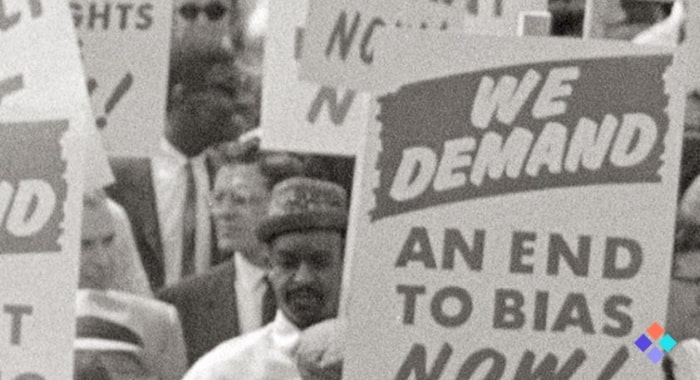 Early December has seen Decentraland make a catalogue of forward thinking and progressive announcements, which can only mean that public launch can’t be too far away.

That being said, there are still a number of complex and crucial decisions that need to be made which will ultimately shape how the Decentraland community will operate when it becomes Decentralized.

The few remaining questions have often been the elephant in the room and divided community opinion, and in many cases lead to heated discussions as everyone touts their own proposals and views on how things should operate, usually (and inherently) in a way which would best benefit their own personal situation and investments.

Hiding just around the corner is probably the most heated topic of them all and that is the discussion about what should be done with abandoned LAND, which is essentially LAND which has been purchased from prospectors simply looking to HODL and turn a profit, but offering very little else in return, instead choosing to let the wider community add value to the platform whilst they sit and just reap the benefits of everybody else’s hard work and time. This should certainly be a spicy one, but for now, that vote is on ice waiting to be unleashed.

First of all the community must address another hot topic, which is now up for vote here on Decentraland’s voting platform Agora (ending in 9 days time) and that is how to fairly balance the voting system so that both LAND owners and MANA holders have a fair say when it comes to future community votes.

It was never put up for debate, and for whatever reason voting power has always been massively weighted towards MANA holders, with LAND owners, who are the people actually building content in Decentraland and holding more illiquid assets, having little to no voice unless they also hold a lot of MANA, or decide to sell up their LAND and hold MANA instead. Surely that’s counter productive when we’re trying to build a brand new city.

The ‘MANA rich’ having a monopoly on decision making and directing big decisions on behalf of the whole community is clearly unfair as they will often have very different agendas and goals than those of LAND owners. It should also be mentioned that the same would also sit true if it were LAND owners who had the lion’s share of the voting power.

Finding a level playing field so that ALL voting is inclusive and equally listens to ALL types of investors is of paramount importance.

Beyond a virtual world, Decentraland is also a very real social experiment. Each decision made now (by way of voting) is another small piece of the jigsaw in the creation of a brand new society and governance model. It is absolutely vital we don’t end up falling into the same traps and making the same mistakes as the world we currently live in, because, well, we all know how that’s going.

Allowing only the super rich to sit at the big table and influence all the important decisions while everyone else stands there being silently dissatisfied with the crumbs left over is just not acceptable, and in Decentraland, totally avoidable, at least whilst we’re thrashing out the details of the Decentraland governance model and the ways in which society will run going forward. We have the opportunity to create something very new here, stay sharp.

So, what would be a better and fairer way of weighting the vote? Well, that’s what the Decentraland community currently needs to decide.

The 3 questions up for vote are below.

1. Should landowners be allowed voting rights?

2. How many MANA should the equivalent of one LAND be?

3. How should the Decentraland DAO be implemented?

Make your voice count, this is an important one.

TO VIEW HOW THE RESULTS ARE LOOKING CURRENTLY, OR TO CAST YOUR VOTE, CLICK HERE.