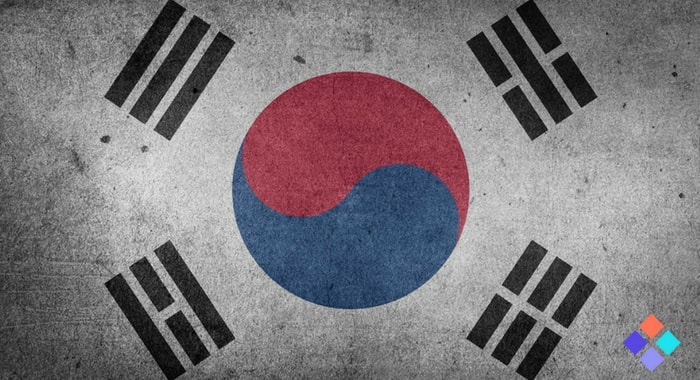 An exciting new deal was recently announced on Decentralands official blog which could be a potential game changer. Gyeonggi Content Agency Next Reality Partners is a non-profit organization which is owned and run by the South Korean government and has been formed to aid advancements, promotion and development of blockchain gaming in South Korea. This is the first ever official deal of this type and outlines clear support from the South Korean government in supporting VR/AR technology advancements. Financial support will also be given to support the project.

A basic breakdown of what this means for Decentraland….

With a hub for game development and innovation in Decentraland now established in the heart of Asia, the next step is to look to build on this progress by expanding into larger markets such as China, the USA and other big economies.

For more information or to apply to join DCL.X, you should contact Andrew Kim (Head of Business Development and DCL.X) by email at andrew@decentraland.org 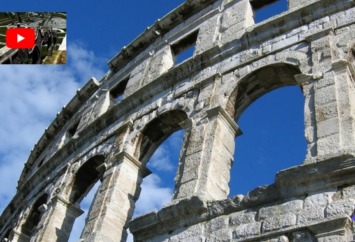 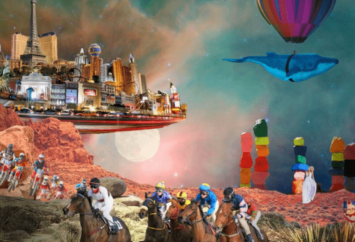