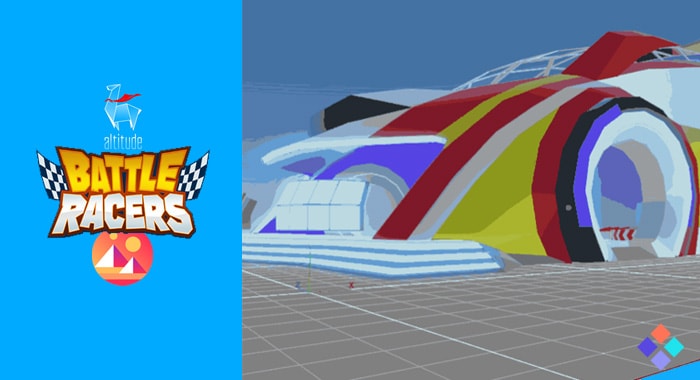 In a game which looks loosely based on the popular video game Micro Machines, Battle Racers goes one better as it pits racers against each other in cars which are armed with missiles, traps and shields.

The game will be housed in a beautifully crafted, car-shaped structure spread out over 20 LAND parcels in Decentraland.

With an item sale speeding round the corner, take some time to get a full breakdown of what to expect from the game, as well as see the game in action on the official medium post here. 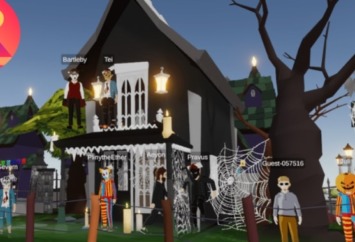 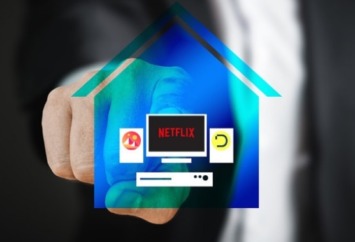