Multiplayer Games Just Around The Corner For Cryptovoxels

Having a large arsenal of native games available in the metaverse has always been part of the grand plan to attract new users and encourage more people to keep coming back to explore.

The news this week that Ben and the Cryptovoxels team are getting close to making multiplayer games possible for individual creators to start scripting has surely gotten the imaginations of game developers running wild.

Gaming is fun, but multiplayer games are arguably better. Over the past decade or so, the explosion of online gaming on traditional consoles such as Xbox and Playstation are true testament to that. The competitive element and draw are irresistible for many.

A string of tweets this week documenting the progress being coded has been intriguing to follow, and culminated in a 2 player game of Tic Tac Toe running live in world.

With one click, we have two player tic tac toe. We are through the looking glass people. pic.twitter.com/MjCn8U6zhZ

Whilst TTT is far from the most exciting game ever created, it does prove that the mechanics work, and not forgetting that the first ever games on computer were as simple as Spacewar! and Pong, it certainly looks like solid foundations are being set for creators to build from.

There is no denying that vox games have come a long way over the years. Some would argue that the 90’s was the turning point… a decade which saw technology help many people upgrade their bathroom time from reading the back of shampoo bottles to playing Snake on a Nokia 3310.

Nowadays, Cryptovoxels programmers have a plethora of advanced vox based games at their disposal from which to draw some inspiration. Some examples of great games currently available in vox style, which were listed in this article by Megavoxels, include:

Drive your voxel car around huge cities and skyscrapers. This would fit in perfectly with Cryptovoxels. 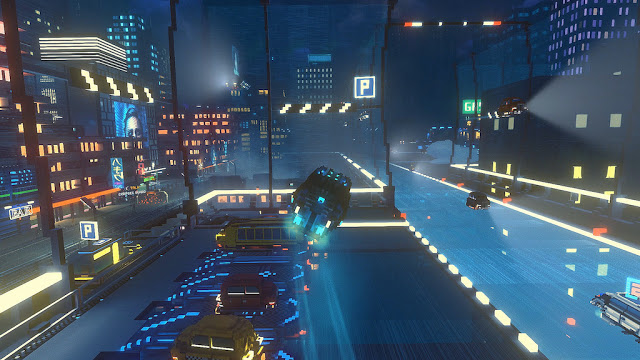 A co-op adventure game. Complete missions, smash blocks up and navigate the monsters. 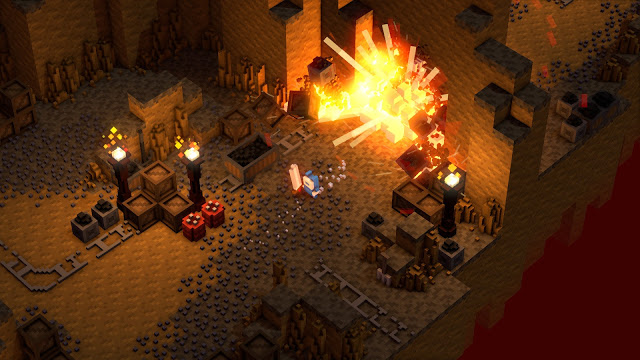 A multiplayer action game which involves a high degree of building your own in game elements such as swords and dragons. 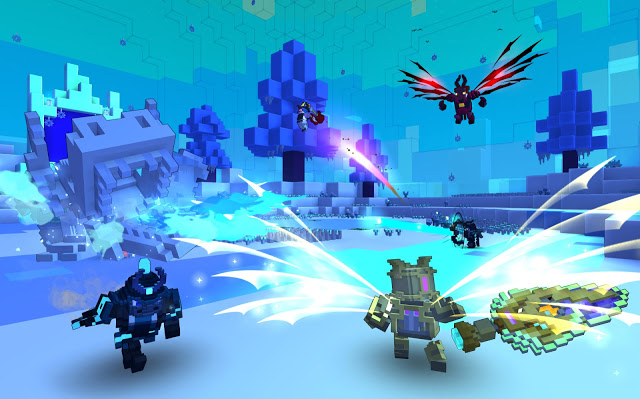 Whilst it is still for very early days for game development in Cryptovoxels, it is still encouraging to see such progress being made for multiplayer games in a relatively short amount of time. If you then throw into the mix the fact that Cryptovoxels is already fully functional on mobile and in VR, then this is practically guaranteed to help attract another wave of new players, programmers and investors to the platform.

As the recent success of even the most basic of mobile games such as Angry Birds has already proven in recent years, you only need one addictive and native game to be a smash hit, and the market tends to follow en masse. 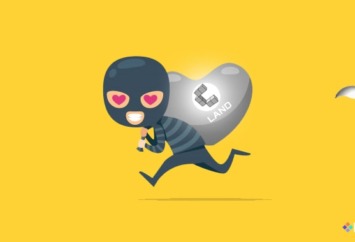 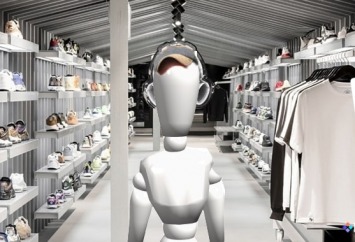