How The NFT Industry Just Matured Right Under Your Eyes

“If NFT companies are the bricks, then Moonshot was the mortar, now let us build a REAL industry.”

In case you missed it, something incredibly special happened in the NFT space recently. A coming together of 24 NFT companies of all shapes and sizes connected, communicated, and challenged one another in what might appear like a simple soccer tournament (hosted in Decentraland, named the Moonshot Cup).

However, in reality what was actually on display was a signal of progress and growth, and a very true sign that the NFT space is moving onto another level of maturity.

As in any emerging market or industry, there needs to be a period of trial and error. It is now 2.5 years since the first hugely successful NFT project, Cryptokitties, launched back in November 2017. Since then we have seen around 80 serious NFT projects go on to create and launch their ideas, full of dreams and hopes, on a walk into the unknown.

Some are seemingly on a pathway to success such as Decentraland, Cryptovoxels and Axie Infinity to name a few. Others have unfortunately not lasted the distance such as CryptoRome, ChainBreakers, and more recently, Blockcities.

Nobody ever enjoys seeing a company announce they will be closing their doors, but in an industry as new as this, it is an unfortunate reality. Ultimately, it all adds up to what is known as the Learning Phase, and it finally feels like we are moving on from there.

Since the birth of NFTs, many new projects have been criminal of keeping their heads down, totally tunnel visioned and purely focused on what they are building, without ever taking a second to look up, breathe, and observe all the other fantastic things that are happening around them. There are other instances where loyalty to a project has been built up so strong that blinkers are applied and cross project trolling occurs, which is just counter productive and a huge waste of energy. To a degree, the Moonshot soccer event helped change some of that.

For the first time ever, a significant amount of NFT and blockchain companies (24 in total), all with their own diverse missions, came together and started to connect like never before. As a result, in the past few weeks we have already started to see an increase in cross project interest such as Decentralanders now playing Axie Infinity in-world or collecting Sorare football cards, NFT related content creators posting on Cent and pretty much everyone investing in some form of Crypto Art. This is what you call ‘building stronger foundations’. The Romans first did it with pillars to help them build larger, more sturdy buildings… it works a treat.

The communication brought about by these types of events also helps to bring together bright minds. There is no lack of skills in this industry, and it is vital to sector growth for these people to come together, share knowledge and learn from one another. 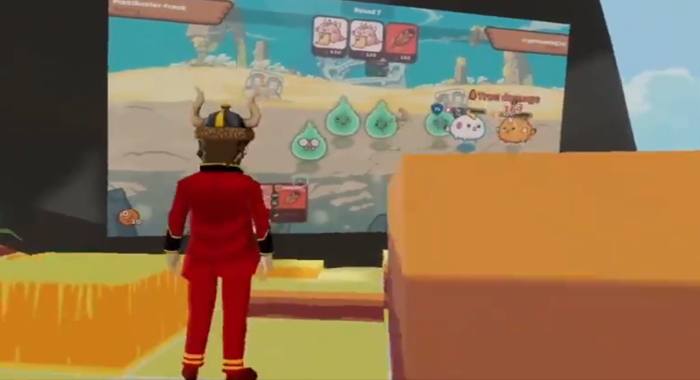 As an industry, NFTs have moved on from static collectibles somewhat. In fact, there is now a whole range of games and collectibles in the space to help tickle everybody’s taste buds, such as: 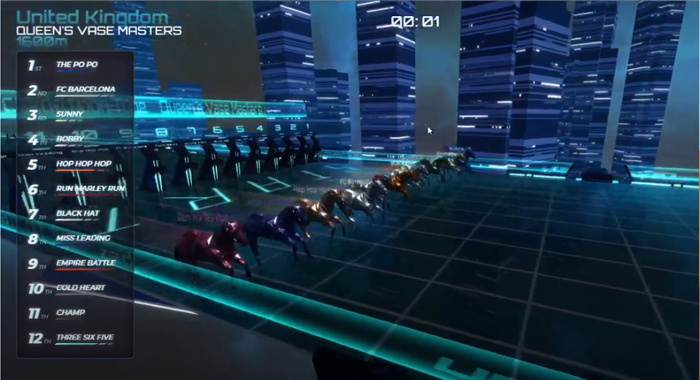 Some of these projects have now been building for over 2 years, others are relatively new, but what it does offer is choice, a sure-fire way to grow out any industry.

What is also great to see is some of the OG projects like CryptoPunks and Cryptokitties, which are almost purely aimed at collectors, still thriving to this day.

A final mention in this section should also go to the NFT art marketplaces who are all doing fabulous work in building out the art communities and attracting new, non-crypto talent to the space. Opensea, Known Origin, Rarible and Makersplace are just a few of a growing number of marketplaces which are investing in improving the technology, and the user experience, industry wide.

Clearly there is a cross over between Cryptocurrency communities and NFTs, however, slowly but surely other communities are exploring the realms of possibility.

Over the past year or so there has been a lot of buzz around decentralization, and DeFi (decentralized finance) in particular. In a community which is similar in terms of size and creativity, we are starting to see signs of cross over concepts and a convergence of ideas with NFTs. Avenues of using proof of stake to play a part in the creation of new NFTs are currently being explored by companies such as Metazone, the Decentraland app store. Then there is Cent, a decentralized version of Medium.com, which has built a headquarters and organises weekly WIP meetings in Cryptovoxels.

The recent news that Samsung is to add Decentraland to it’s Blockchain Phone app , along with a partnership of sorts between Microsoft and Somnium Space, and rumors of investment interest from E-Sports betting platform Unikrn in Zed Virtual Horse Racing, are just a few examples of how some of the worlds biggest companies have one eye on the NFT industry. A couple of years ago brands such as these aligning themselves with NFTs wouldn’t have even been unimaginable.

More importantly, relationships like this benefit the entire NFT industry by increasing exposure to the ecosystem as a whole. It can only be a matter of time until FOMO from other companies sets in.

The emergence of sub-communities is an exciting indication of how NFTs are catching on, with the Crypto Art community being the shining example of a community which has adopted the technology to fill the gaps that traditional ways of selling art has left open for decades.

The way that artists can now use NFTs to garner true value for their works, such as receiving royalties if their art is later sold on, continues to attract more artists to the space, and as a result, exposure to NFTs continues to prosper and creativity continues to grow.

This sub-community is also responsible for a lot of cross pollination between projects, with some of the more enterprising artists and marketplaces setting up galleries in virtual blockchain worlds, in turn adding value right across the industry in a number of ways. The industry needs more of this. 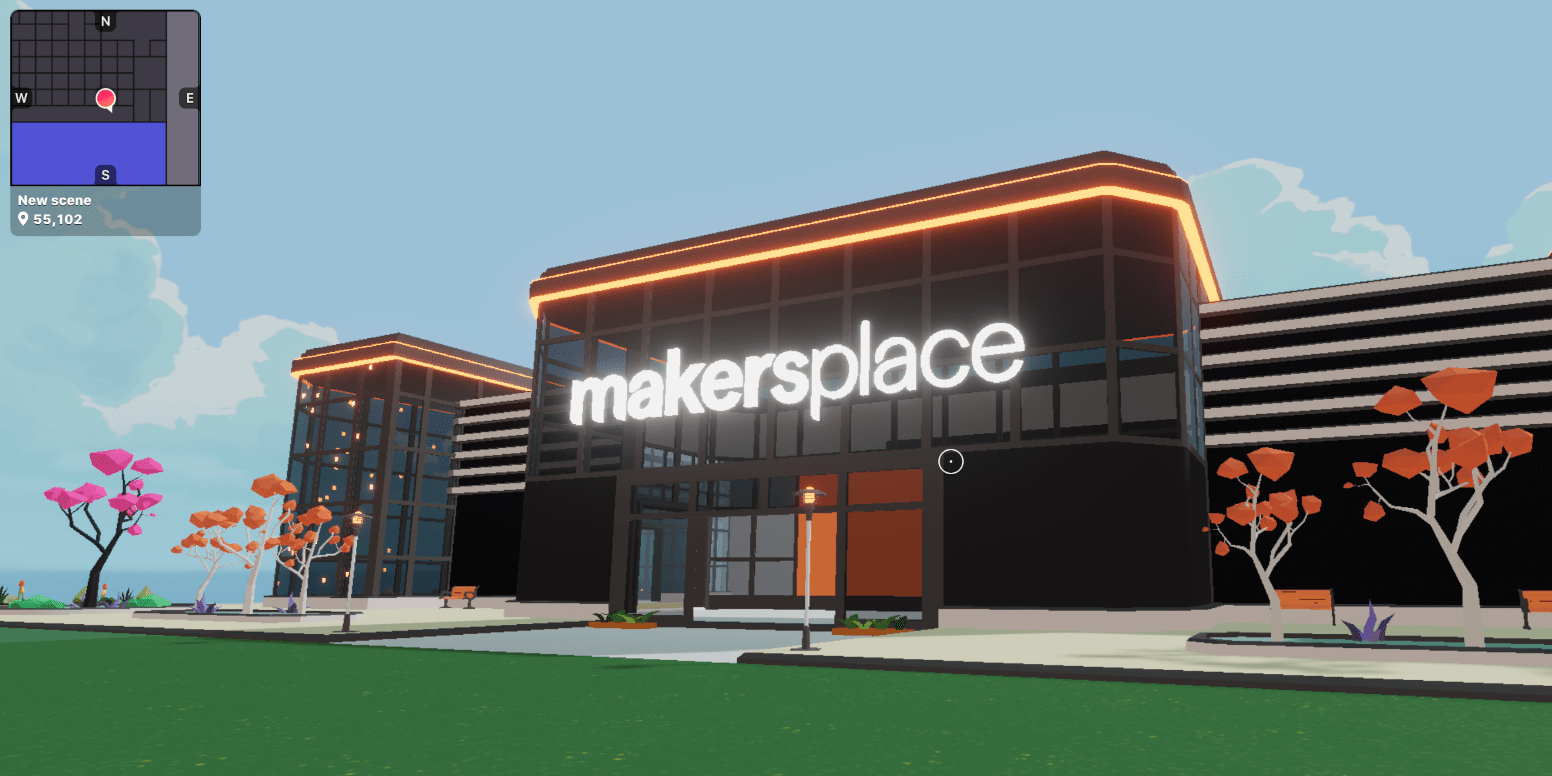 We are also starting to see signs of the NFT community fall into more defined roles, which are usually determined by their goals and what they expect out of NFTs. Each is playing an important part in the evolution of the industry, even if they don’t quite realise it. A very basic breakdown looks like this:

The Bottom Feeder – A user who surfs from project to project with very little loyalty or knowledge about what s going on. This user is simply looking to pick up freebies which are then listed for resale on secondary marketplaces quicker than a tennis serve at Wimbledon. Also an expert shiller.

The Flipper – Someone who has taken time to learn about a specific project and its market, usually with the sole intention of making money by buying and reselling NFTs quickly for a profit.

The Investor – A person who researches a project in depth and buys in, with the hope that it will catch on and succeed, at which point they can recoup a profit on their NFT investment.

The Active Investor – Same as above, but will also actively participate in helping a project grow, usually by creating content, being active in a community and offering their skills to help others, often with no expectation of anything in return.

The Creator – Creators come in many forms, but mainly it is somebody who recognises that the technology behind NFTs, coupled with their existing skills, will directly compliment each other and solve a problem or lift their skills to a new level.

The Gamer – Forget the tech, forget making money, these guys are here to test themselves against every challenge developers can throw at them… and if there is a loophole, bug or shortcut, it will be gamed.

The Collectors – Simply enjoy collecting NFTs and all things shiny.

The Tech Guys – Here for the challenge of applying their skills (often coding) in unchartered waters, creating things which have never before been achieved.

Notably, most people tend to start off in one particular section, but as time goes on, they get dragged into the NFT ecosystem, the lines become more blurred.

One of the best qualities that NFTs have is that they are inclusive. No matter your nationality, race, or religion, there is a fun project available. Even if you can’t afford one of the more expensive NFTs initially, the choice is now such that one can easily build up a portfolio by earning and trading smaller, cheaper tokens until it is affordable. As a result, the industry and its underlying technology has now started to bring people together on a global scale e.g. In the recent Moonshot Soccer tournament, DCL Plazas fielded a team which had players based in the UK, Mexico, USA, France and China all playing together on the same team, at the same time, against 5 other players from who knows where, all around the world. A great example of how the underlying tech is organically supporting progress. 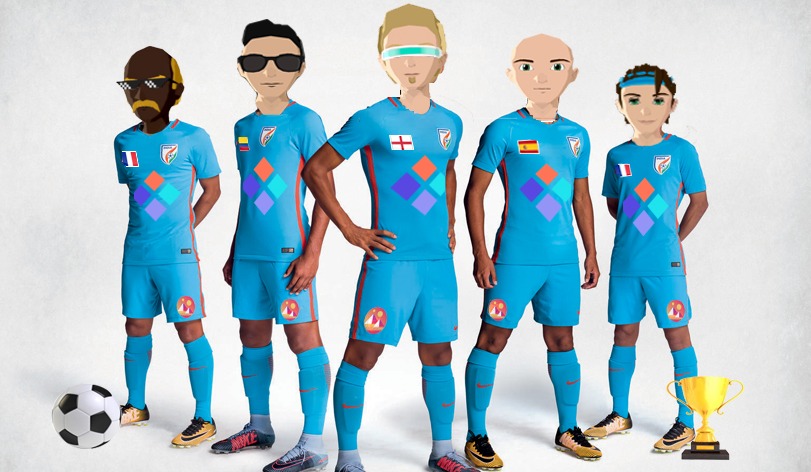 Hopefully the days of half-baked NFT projects with cagey pre-sales and a wishy washy strategy are now far behind us and we can simply write that off as ‘teething problems’.

Right now, the feeling of growth and excitement is tangible in the NFT industry. We are finally beginning to see significant interest flow throughout. However, it is vital that this opportunity is grabbed with two hands and not squandered. Re-investment in advancing NFT related technologies, lowering barriers to entry and educating other communities should all be high up on the agenda.

It is now more important than ever that momentum continues forward and everybody plays their part in spreading the word to attract new investors into the space in order to reduce the reliance on  the same money moving around from project to project, as this clearly isn’t sustainable long term.

Whatever happens, the NFT product is an exciting one. Although we are still very much in the early days, lets stop using that as a get out clause for slow progress, and lets bound together by one united goal, which is to deliver the benefits of NFTs to the masses.

Kudos to all the companies which put out a team at the recent Moonshot Soccer tournament and played their part in bringing the NFT communities closer together. Please take the time to support one anothers projects, and we will see you, and hopefully many new teams, at the next major tournament. 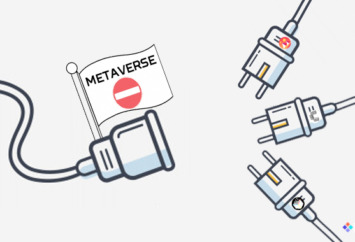 Interoperability in the Blockchain Gaming World 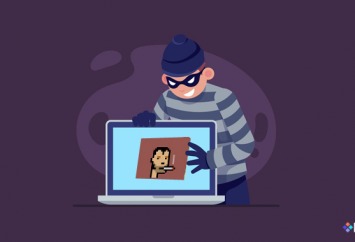