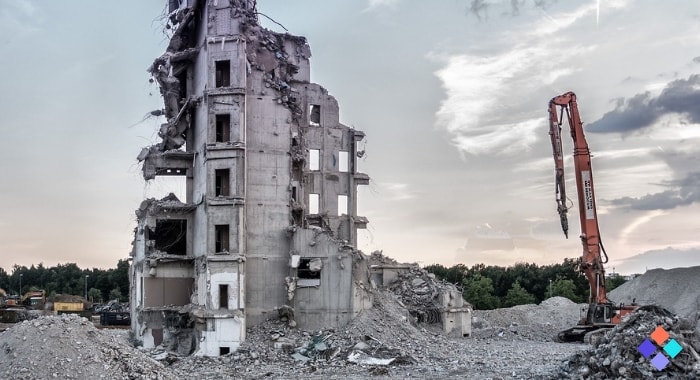 In September 2017, Decentraland reached out to the community requesting that anybody who was interested in starting their own community district put their proposal forward.

The process was simple (you can view the original requirements here):

What Were The Results?

By and large this approach was a success, with total contributions to districts totalling around a third of all LAND throughout Genesis city.

However, so early on in the Decentraland project, not all district leaders who put forward a proposal were sufficiently prepared for what would actually happen, or be required of them, should their proposed community idea be accepted and receive contributions.

In fairness to district leaders, at the time, communication wasn’t the clearest from Decentraland, who themselves probably underestimated some of the barriers and hurdles they would encounter along the way, especially from a legal perspective.

For various reasons, this resulted in 17 districts (accounting for 3% of all district LAND) not managing to fulfill the minimum criteria set by Decentraland, and as a result these districts have now been dissolved, and will soon be removed from the Decentraland map.

All contributors to the below districts have now been refunded their initial investments:

All district proposals which received contributions were placed on the map from the very beginning, most positioned in premium LAND areas. This left Decentraland with a predicament on how to best manage the LAND parcels which make up these failed districts.

Where Are The Failed Districts?

All dissolved districts are highlighted in red on the map below. Most are located in highly valuable locations, so this should make for a very interesting auction, and prices should ultimately reflect how well the new Decentraland platform has been received, as well as the confidence shown in it by investors going forward. 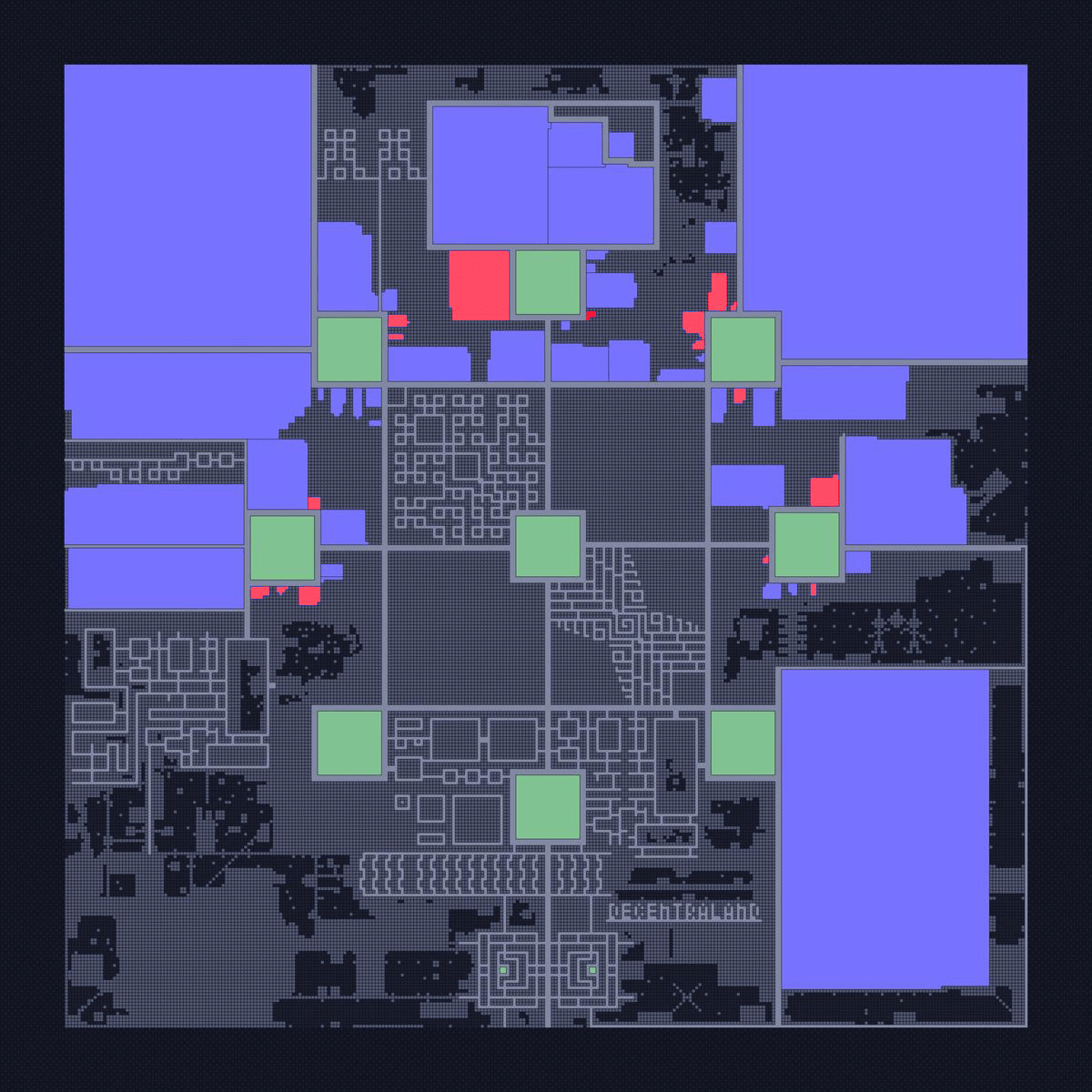 It is never good to see creative ideas fail, however, in order to have the greatest chances of success, quite often it is good to fully dissect plans and identify weaknesses early on, rather than leave them to fester and grow into larger issues later down the line.

This can’t have been an easy decision to make for Decentraland, but with the ever growing creation of large Decentraland Estates by private LAND owners, it is fair to assume that other, more exciting communities will likely begin to emerge to replace these districts over time. 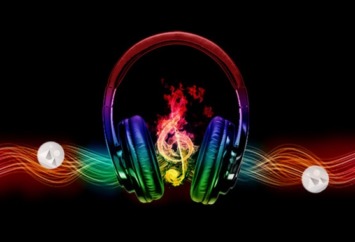 Build To The Beat – The Decentraland Builders Music Playlist 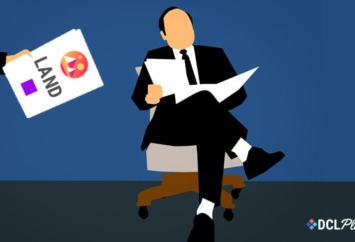 Decentraland Districts – LAND Transfers Complete. So, What Next?