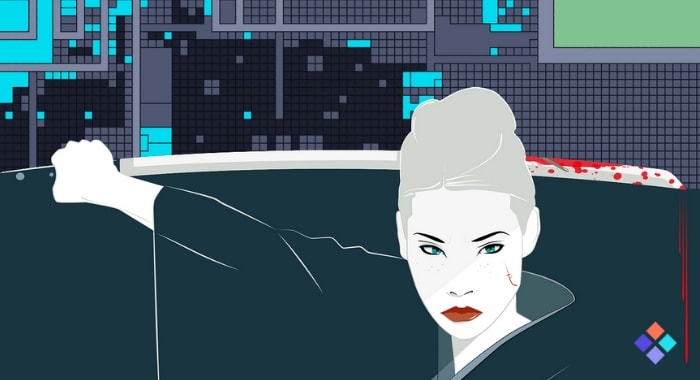 The LAND Is Mightier Than the Sword – What Sets Decentraland Apart?

Every day, we see new blockchain games and dApps popping up all over the internet. It seems like you can hardly set foot on the blockchain hashtag without seeing an ICO for a new project or game. This is great for the gaming and blockchain communities, and presenting a growing number of use cases for the Ethereum platform. With that being said, there are some issues.
Let’s be clear; there is no problem with the commodification of in-game items. If someone out there wants to buy your sword, armor, or avatar, they should be able to, so long as doing so wouldn’t break the in-game economy too poorly (looking at a LOT of pay-to-win games, mostly outside of the blockchain gaming sphere). However, the issue is that these assets are being treated as an investment, that someone should expect a return or profit off of something they found or crafted in a game. The idea that someone who may never even touch the game should purchase in game items in an attempt to profit on price difference. Here is where there is a potential problem.
The issue with in-game items being treated as an investment is that the value of them is almost entirely dependent on the company behind it. This is especially true for MMORPGs, where most of an item’s statistics are rigidly quantified; things such as Damage, armor value, etc. What this means is that, if going with a stereotypical MMORPG example; the value of the item will only decrease over time as that item is farmed or crafted more often. The only way its value can theoretically increase is if an update buffs it, which means that increases in value are completely the responsibility of the developers. This could potentially result in one of two scenarios. Either the buyers will sell off the item as it decreases in value and they move on to bigger and better items, or the developers will be pressured into buffing items to ensure that potential buyers aren’t driven away, and that people who treat these items as an investment will continue to purchase new items.

So what sets Decentraland apart?

Simply put; while you can tell that Sword A is twice as good as Sword B based on its damage, the value of LAND is dependent on a multitude of factors that aren’t entirely in the hands of the developers of Decentraland. The value of LAND can increase or decrease depending on the popularity of the platform; the products and services being offered by said land, or even the aesthetic value of the models used in the land. For the most part,  it is unknown whether LAND Parcel A is better than LAND Parcel B at a first glance, and this makes it viable as an investment since its value is able to be speculated instead of being easily calculated based on certain values.
Another aspect of Decentraland that sets it apart from many other blockchain game projects is that it has labor and skill put into the creation of in-game items and structures. While in other blockchain games; attaining a new asset is as simple as a few button clicks, creating anything in Decentraland relies on skills in modelling, programming, even marketing. Decentraland as a platform helps create a market for real-world skills, and the platform itself has the potential to have real-world effects, such as the creation of places to learn, entertain, or relax. Cryptocurrency exchanges could have visual representations in Decentraland, allowing people currently viewing them to discuss price changes and possibly negotiate trades in real time. The potential for Decentraland is limited only by the imagination and ingenuity of its users.

Can the same be said for a sword?

Chris R
Special Guest Writer
Chris is currently studying creative writing at the Community College of Baltimore County. While not currently a LAND holder, he believes in the potential of Decentraland as a platform, and holds great interest in VR technology going forward. His interests include science fiction and fantasy writing, tabletop gaming, and of course, the world of crypto.
Enjoy this article? Tip Chris R:  BTC: 1AqUkUP6csj7GdVaQPPBG9JDfKjrjCo9We ETH: 0x5d58cBa1B62577CfC525119f4Edbb0eA64f79BcC MANA: 0x5d58cba1b62577cfc525119f4edbb0ea64f79bcc 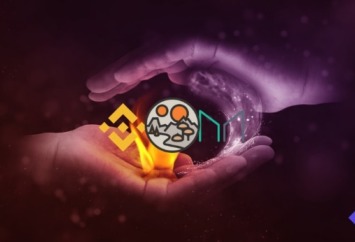 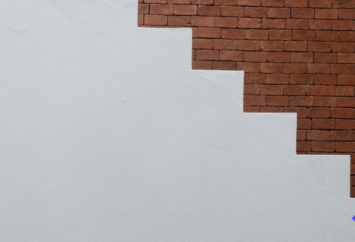